Tomasz Lazar¬†is a Polish photographer with expressive style of his journalistic and documentary creation. He has been awarded and globaly recognized on many world photo contests and his reportages have been published in famous magazines.¬†The New York Times, Newswek International, or Los Angeles Times. This interview deals with perception of photography and reality.

How do you see yourself? Being a photo journalist or a documentarist?

Concept of documentary photography. What does it mean to you ?

For me the concept of documentary photography is to tell a¬†story. 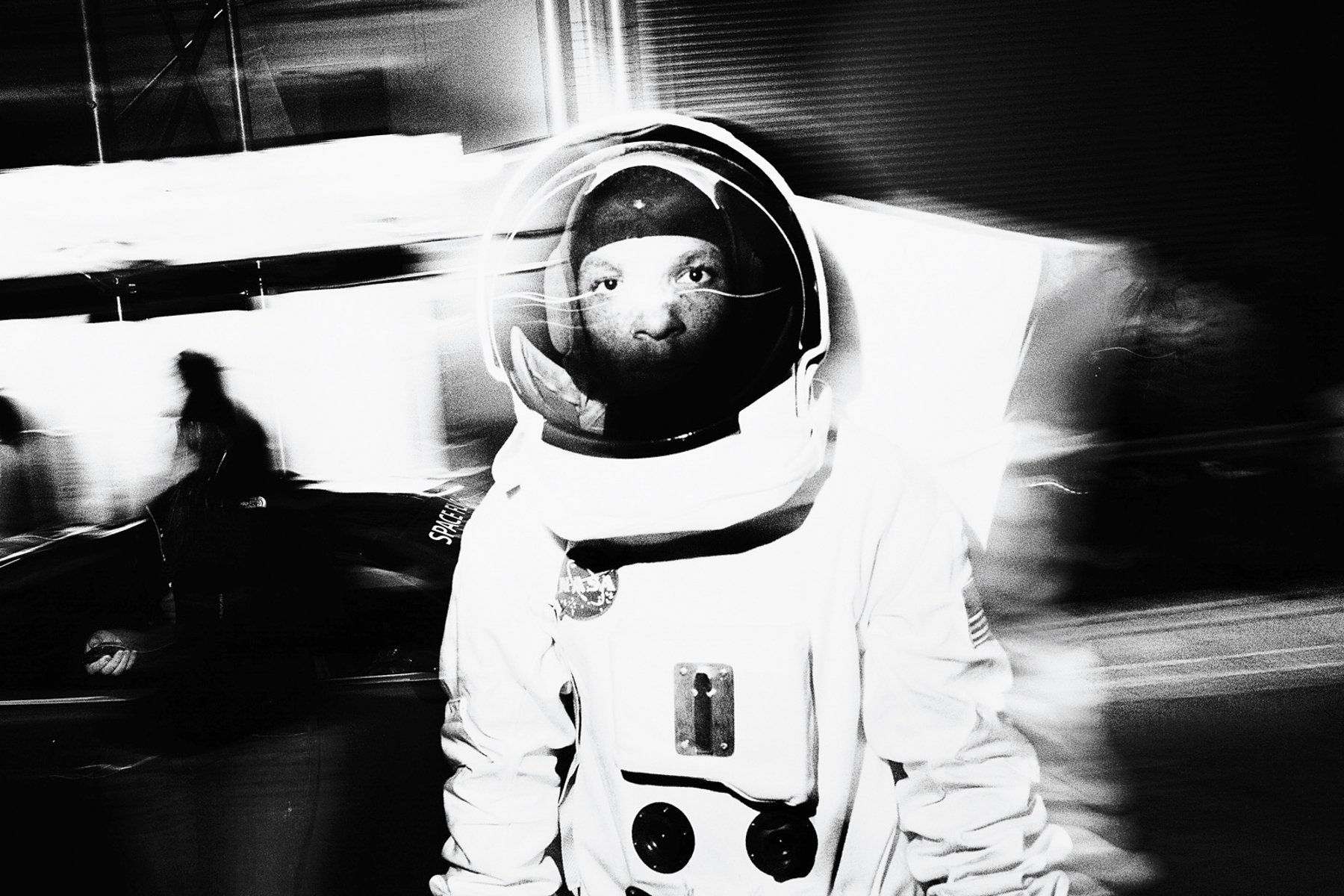 Do you work on long-term projects?

Mainly I focus on long-term projects. For me this is the beauty of how they are developing or I could say ‚Äěgrowing‚Äú. The more time you will spend on them the better they will be.

You have portrayed and interviewed the ‚Äústolen generation‚ÄĚ of Poles who were deported to Siberia during 2nd World War II. Why?

For around one and a half year I`ve been working on project about my hometown and my journey through it. During my research I met Miss Janina who told me her story about deportation to¬†Siberia during 2nd World War to 1989. She could not tell this story to anybody untill the end of communist times. This was one of the reasons why I`ve decided to tell¬†those stories and to portrait those people.¬†The second one is that this is also part of my history.

Your reportage from Kosovo was featured in New York Times. Do you cooperate with publishing houses or photo agencies?

I`ve signed contract with several magazines and newspapers like New York Times, Washington Post or Wall Street Journal. For example during my stay in Tokyo I did work about people playing Pokemon Go for Washington Post. But I`m working as a¬†freelancer. For commercial assignment in Europe I`m represented by Rogue Artist Management.

You`ve got award from World Press Photo 2012 in single image category People in News. What is the photo about?

I did this project in 2011 in New York City. Everything happened during the Occupy Wall Street movement. As for awarded image it was done during protest in Harlem. Some of the people blocked the entrance to police precinct. After no reaction the police started to arrest on this protesting group.

Do you follow World Press Photo this year? Did you catch the controversy about winner Fatemi Hossein which leaked after WPP 2017 results?

Yes I¬†was following the World Press Photo this year and also I`ve seen the controversy. I¬†can say that before making the final opinion, they should do a¬†good research.

What do you think about the thin line between the capturing of raw reality and the manipulation of it for better composition or more shocking moment?

For me there is no such thing like raw reality. Each of us perceive reality in a different way. Where we were born, in which culture and with who we grow up, this indicates how we see the world. This variables we should include in the function called perception of the reality. The other thing is that what kind of film we use, what kind of lens, with or without flash, how we frame the situation. Every of those aspects also changes the scene that we see. 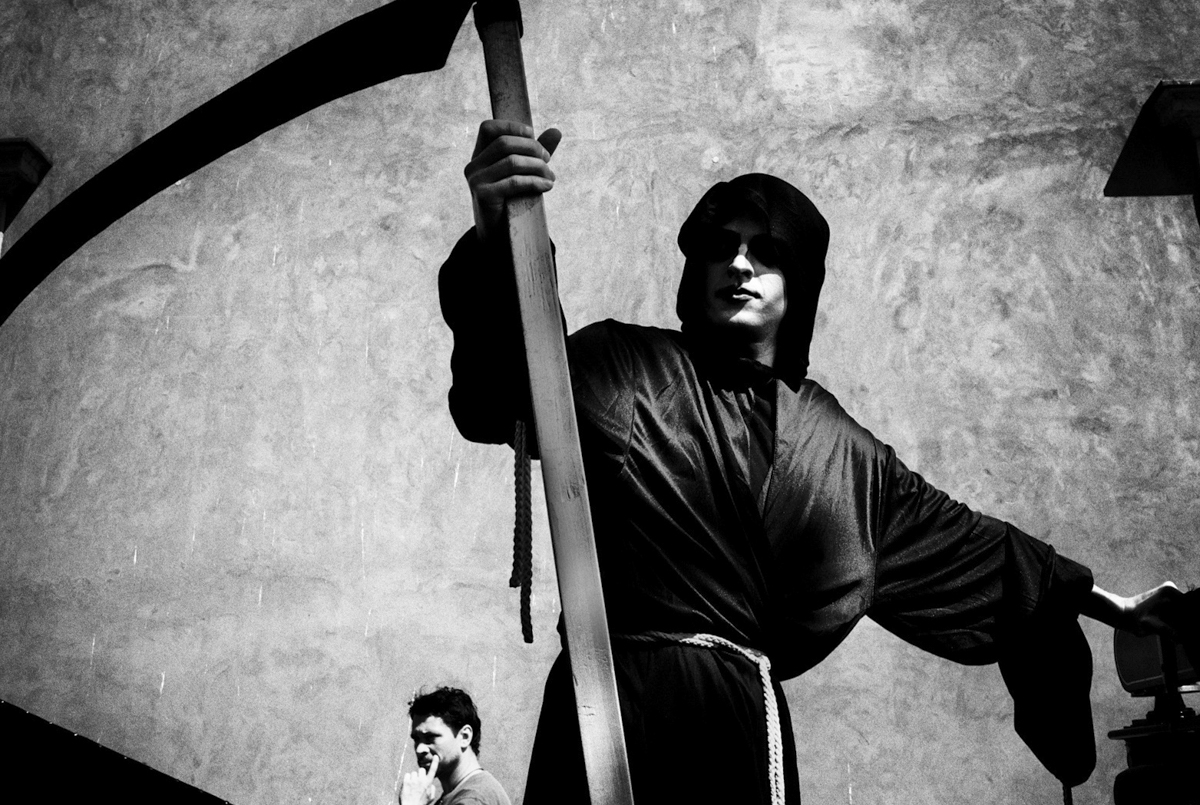 What is your approach of selecting images to one series?

Process of editing is very important. This shows how you chose images but also what you want to tell with the story. The approach depends on the story which I¬†want to tell. There will be different editing when you are building a¬†series of images and different when you edit project with a¬†storyline.

Your education comes from the technological field, not photography. Do you think that is it important to have some educational background?

I¬†think that it is important to know your tools and how they work or how you can use them. Technological field gave me background, it showed me different aspects. As for education, I¬†think it is important to develop but not only in photography. History knows many great photographers who didn`t finish any photography studies.

Do you have a¬†photography mentor at home or a close person with whom you discuss your creation?

I¬†discuss my ideas with my fianc√© and friends photographers. It is¬†always good to have a¬†second opinion but normally I¬†spend a¬†lot of time thinking about the idea and realization of the project by myself.

Your project Theater of life is very personal. What is the impact of mass medias to you or your creation?

The mass medias impact me and all the people. The project is reaction on this and what I would like to tell, more even raise questions in people‚Äôs minds after watching it. 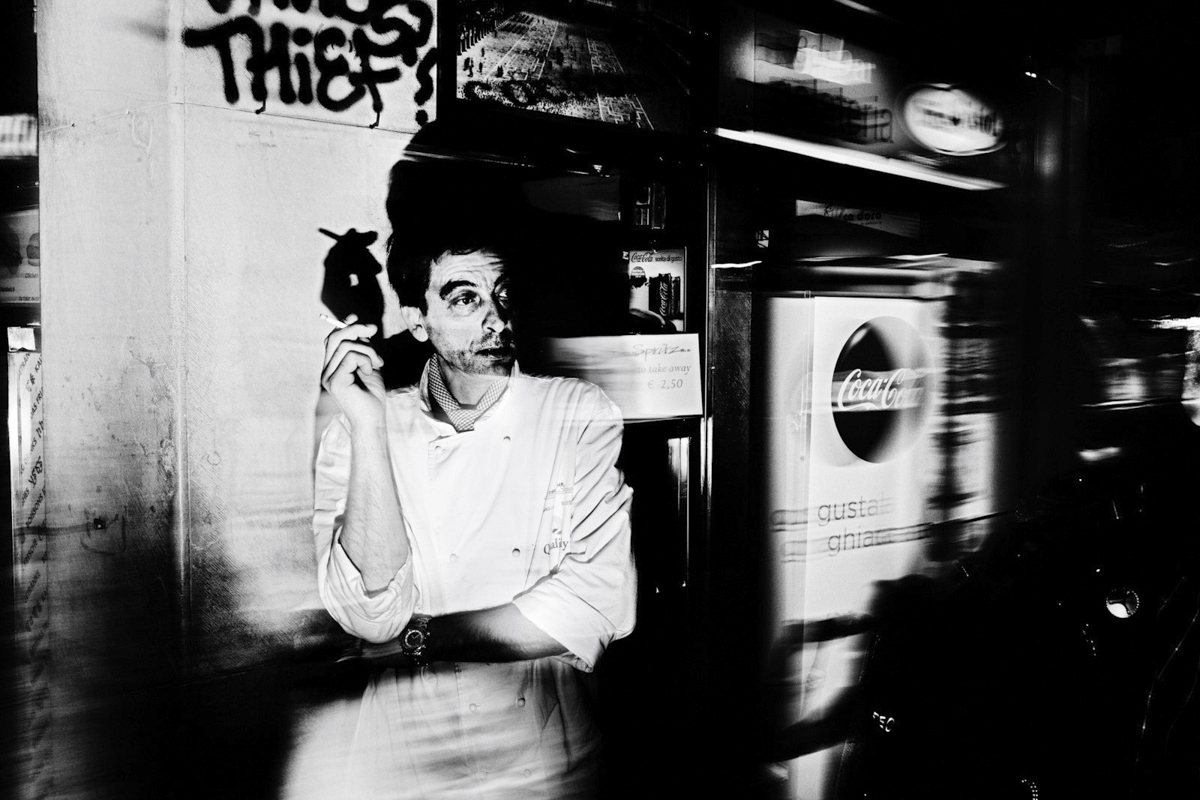 Why and when did you start to shoot it?¬†

The ‚ÄěTheater of Life‚ÄĚ started in 2008 with this image.¬†I was always interested in subconscious, humand mind, how we perceive many things and the forgotten language of dreams.

What are your plans or a¬†project you are currently working on?

For now I`m finishing my project called ‚ÄěSea of Trees‚Äú. This is the project about Aokigahara Forest called ‚ÄěSuicide Forest‚Äú. This is one of the most common places in the world to commit suicide. In 10 days I`m flying back to Japan where I¬†will do my last trip to finish ‚ÄěSea of Trees‚Äú. Since one month it will be possible to see this project on my website. Also I`m planning to come back and continue my personal work about my hometown.

Editor in chief, administrator and founder of dofoto magazine.

This website uses cookies to improve your experience while you navigate through the website. Out of these cookies, the cookies that are categorized as necessary are stored on your browser as they are essential for the working of basic functionalities of the website. We also use third-party cookies that help us analyze and understand how you use this website. These cookies will be stored in your browser only with your consent. You also have the option to opt-out of these cookies. But opting out of some of these cookies may have an effect on your browsing experience.
Necessary / Potrebn√© Always Enabled
Necessary cookies are absolutely essential for the website to function properly. This category only includes cookies that ensures basic functionalities and security features of the website. These cookies do not store any personal information.
Non-necessary / Nepotrebn√©
EN: Any cookies that may not be particularly necessary for the website to function and is used specifically to collect user personal data via analytics, ads, other embedded contents are termed as non-necessary cookies. It is mandatory to procure user consent prior to running these cookies on your website. SK: Ak√©końĺvek s√ļbory cookie, ktor√© nemusia byŇ• nevyhnutne potrebn√© na to, aby web fungoval, a ktor√© sa pouŇĺ√≠vaj√ļ Ň°peci√°lne na zhromaŇĺńŹovanie osobn√Ĺch √ļdajov pouŇĺ√≠vateńĺov prostredn√≠ctvom anal√Ĺz, rekl√°m a in√©ho vloŇĺen√©ho obsahu, sa oznańćuj√ļ ako nepotrebn√© s√ļbory cookie. Pred spusten√≠m t√Ĺchto s√ļborov cookie na vaŇ°om webe je povinn√© z√≠skaŇ• s√ļhlas pouŇĺ√≠vateńĺa.
SAVE & ACCEPT
error: Content is protected!